What exactly is Shit I Didn’t Know?

Shit I Didn’t Know, or SIDK for short, is a journey through the portal. Together. With radical open-mindedness.

Umm…what the fart does that mean?

A few years ago, I started a process of re-learning. Re-learning the things I thought I knew.

As that process evolved, I realized that most of what I “knew” was pretty much wrong. It dawned on me that, for much of my life, I’d let other people do the research for me.

From their research, I’d created many opinions – some of which turned into beliefs. The foundation of many of my beliefs were built upon shaky ground – for instance, the idea that when you zoom in on matter down to the smallest scales, it is solid. Nope, that’s not really how it works.

So I’d like for you to join me as I re-learn my way through the universe. Hopefully you’ll learn some things along the way too! In an effort to stay as open-minded as possible, I’m going to explore some weird topics, while hopefully maintaining a degree of rationality (but TBD on that): 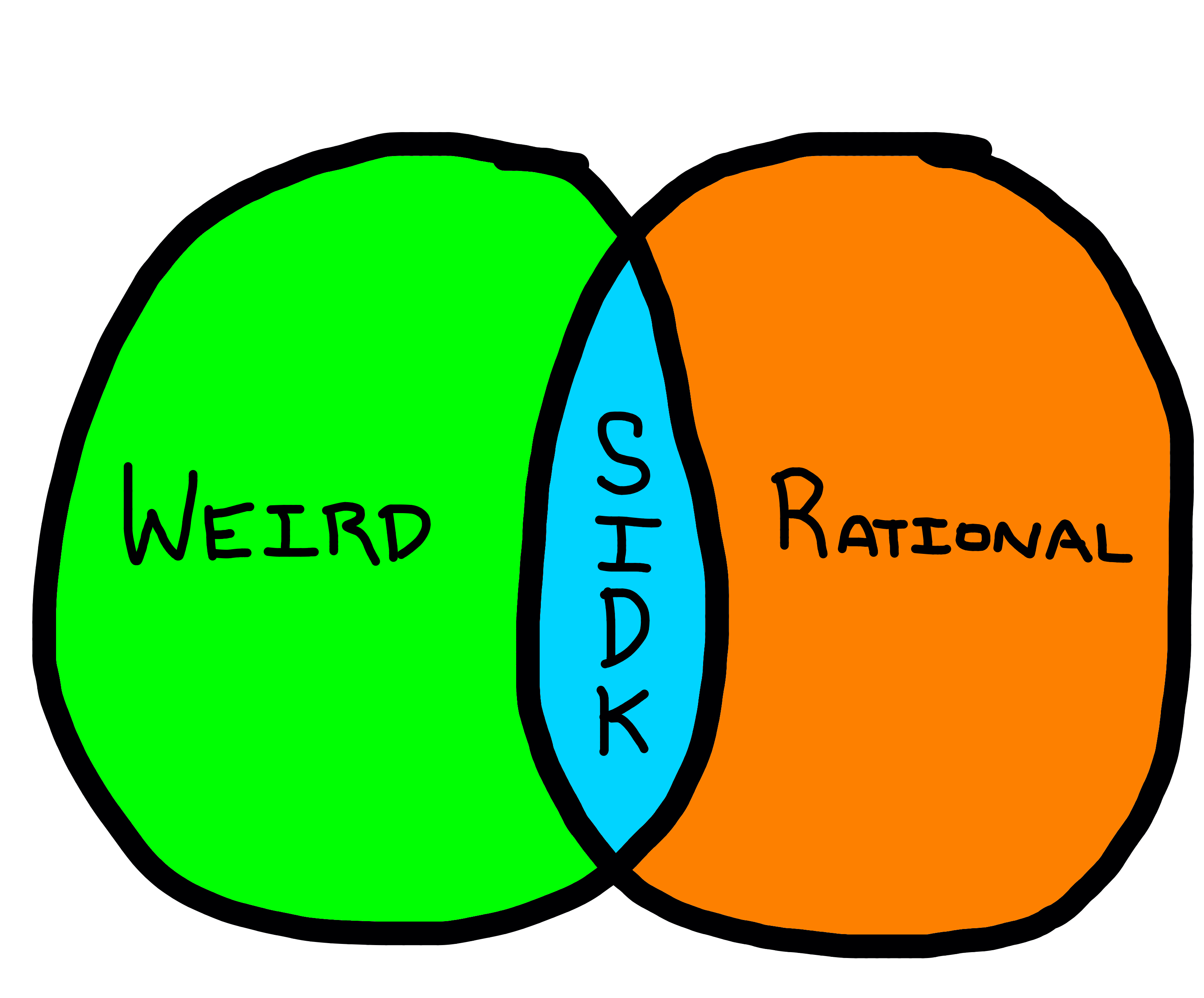 No topics are off the table. I’ll talk about quantum physics, mushrooms, nutrition, economics, and anything else that ignites my neurons. 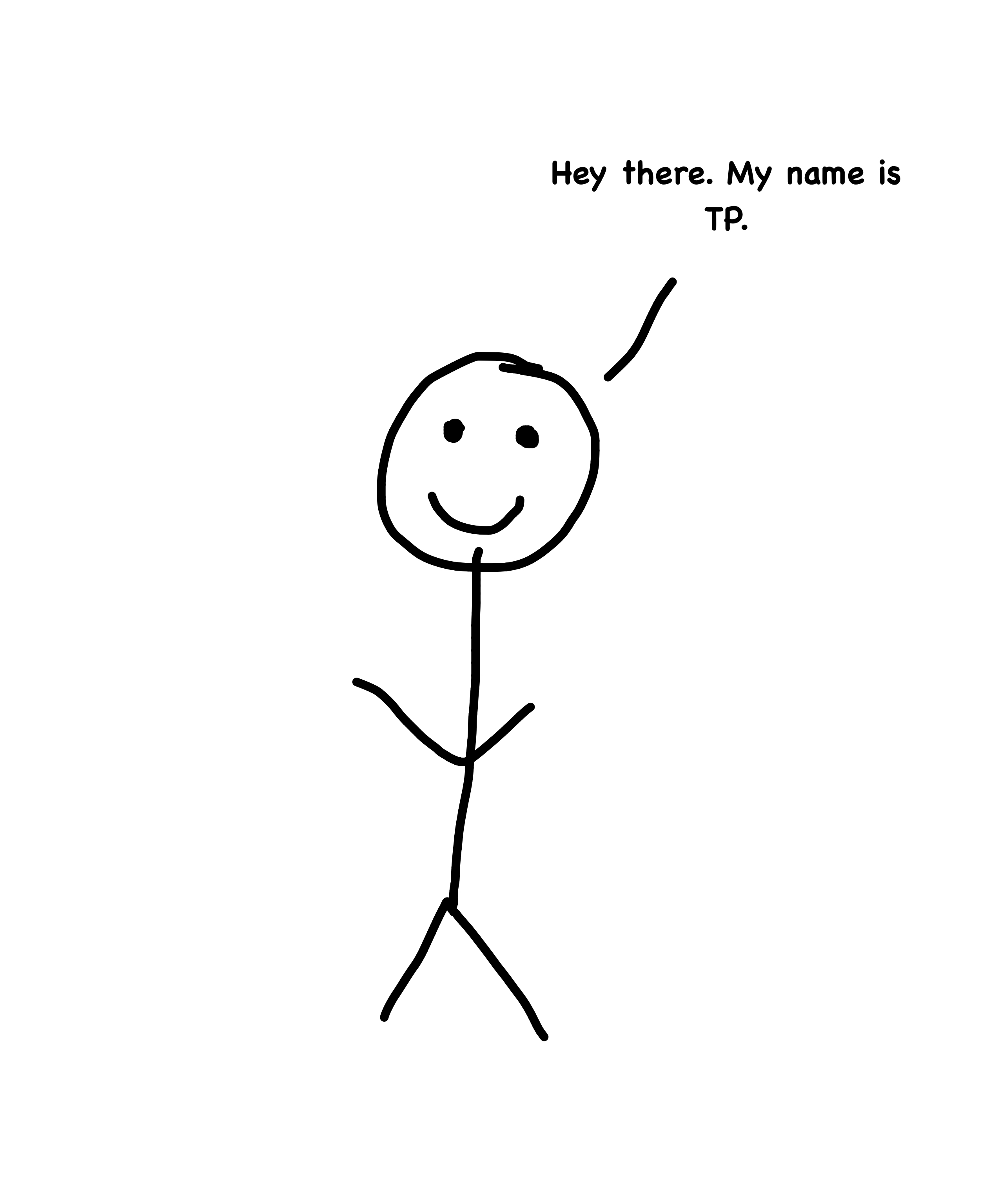 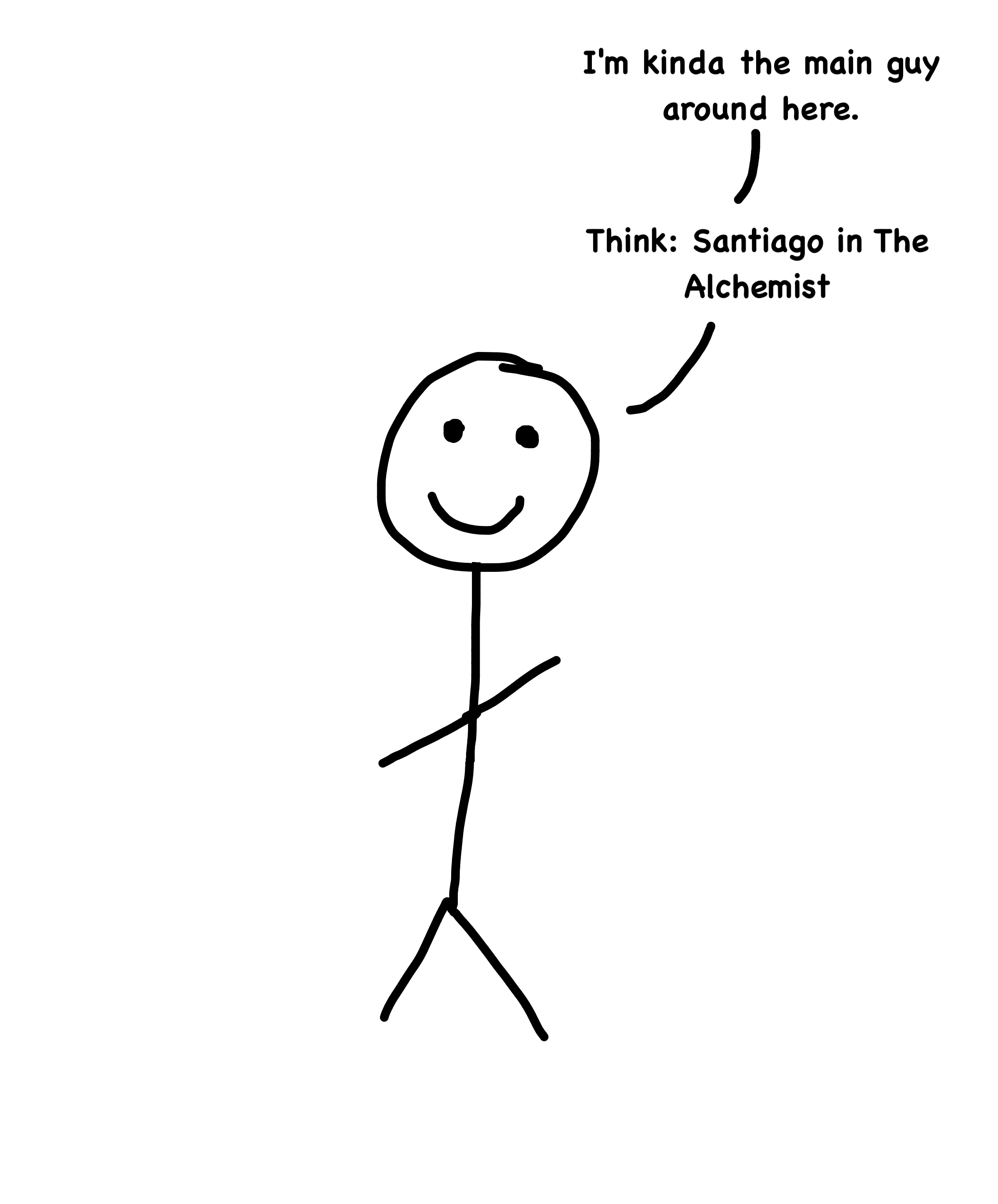 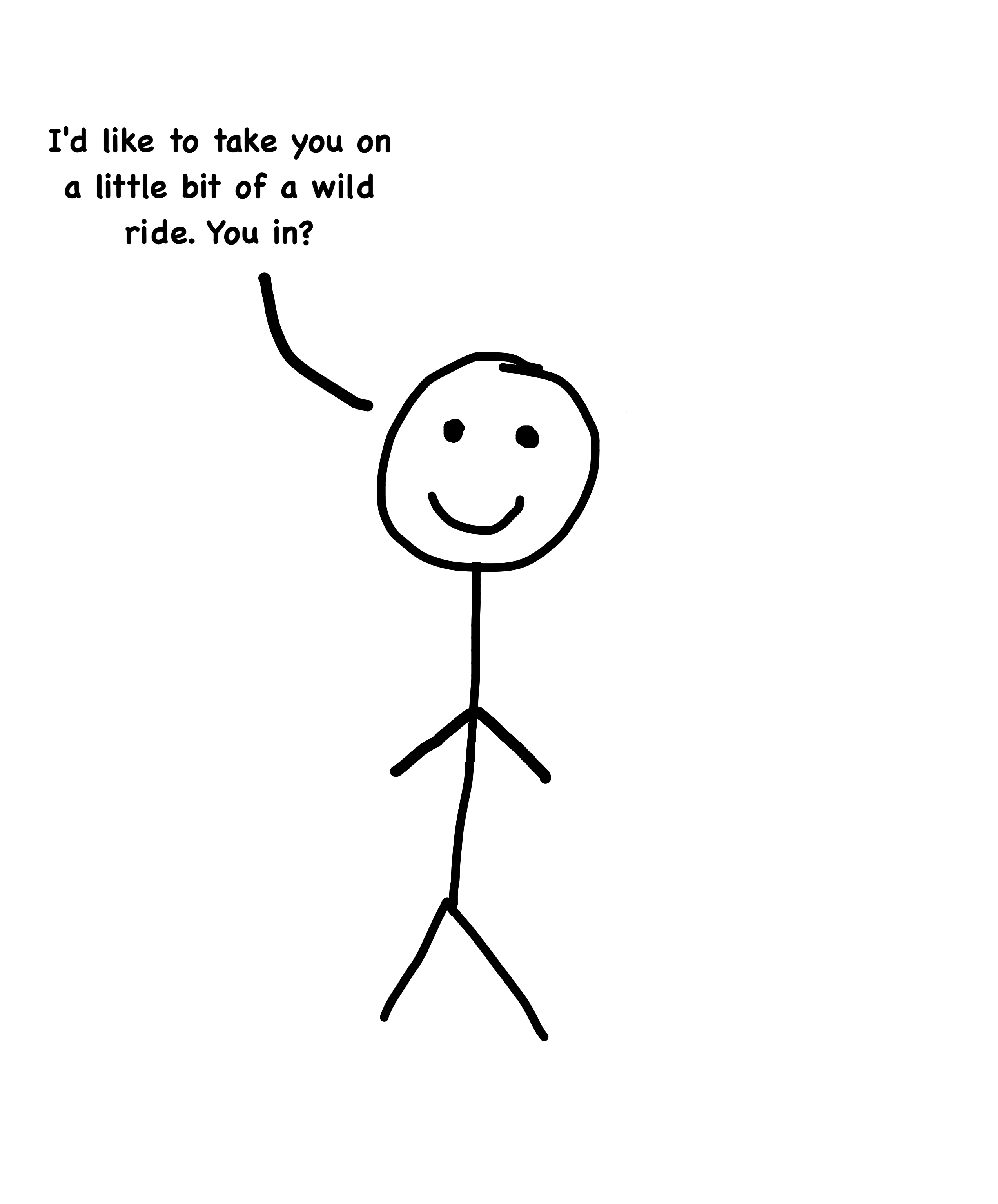 What the critics are saying:

TP & SIDK are like a shittier version of Tim Urban & Wait But Why.

The key to enjoying SIDK is low expectations.

It was weird, but I think I liked it.

What’s the point of all of this?

Hopefully, reading SIDK will do the same thing for you that it does for me – each and every day SIDK reminds me that I don’t know nearly as much as I think I do, and the more I learn, the more clueless I realize I am.

So, if you’re up for it, I’d love for you to join me on this journey.

I’ve also put together a few good starter articles for you on SIDK and a list of non-SIDK recommendations that hopefully you’ll find are, as Terence McKenna would say, rational in confrontation with the weird edges:

If you’d like to get in touch email me:
info@shitididntknow.com