That’s a bold question, but it may not be as outrageous as you may think. A group of researchers in Singapore have uncovered that eating more than 2 standard portions of mushrooms weekly can reduce your chances of Mild Cognitive Impairment (MCI) by about 50%. Now I know what you’re thinking, I’ve seen studies like this before: 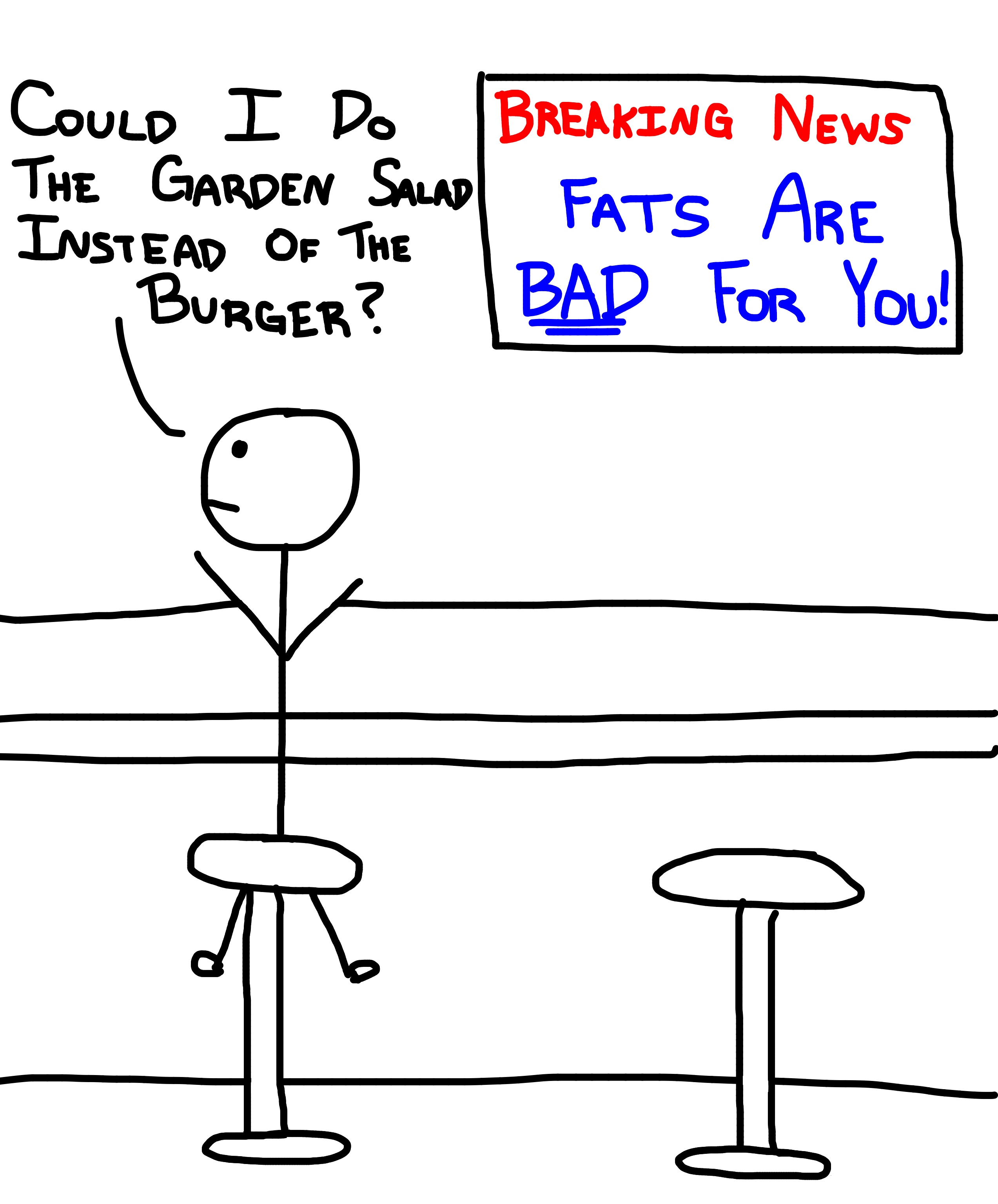 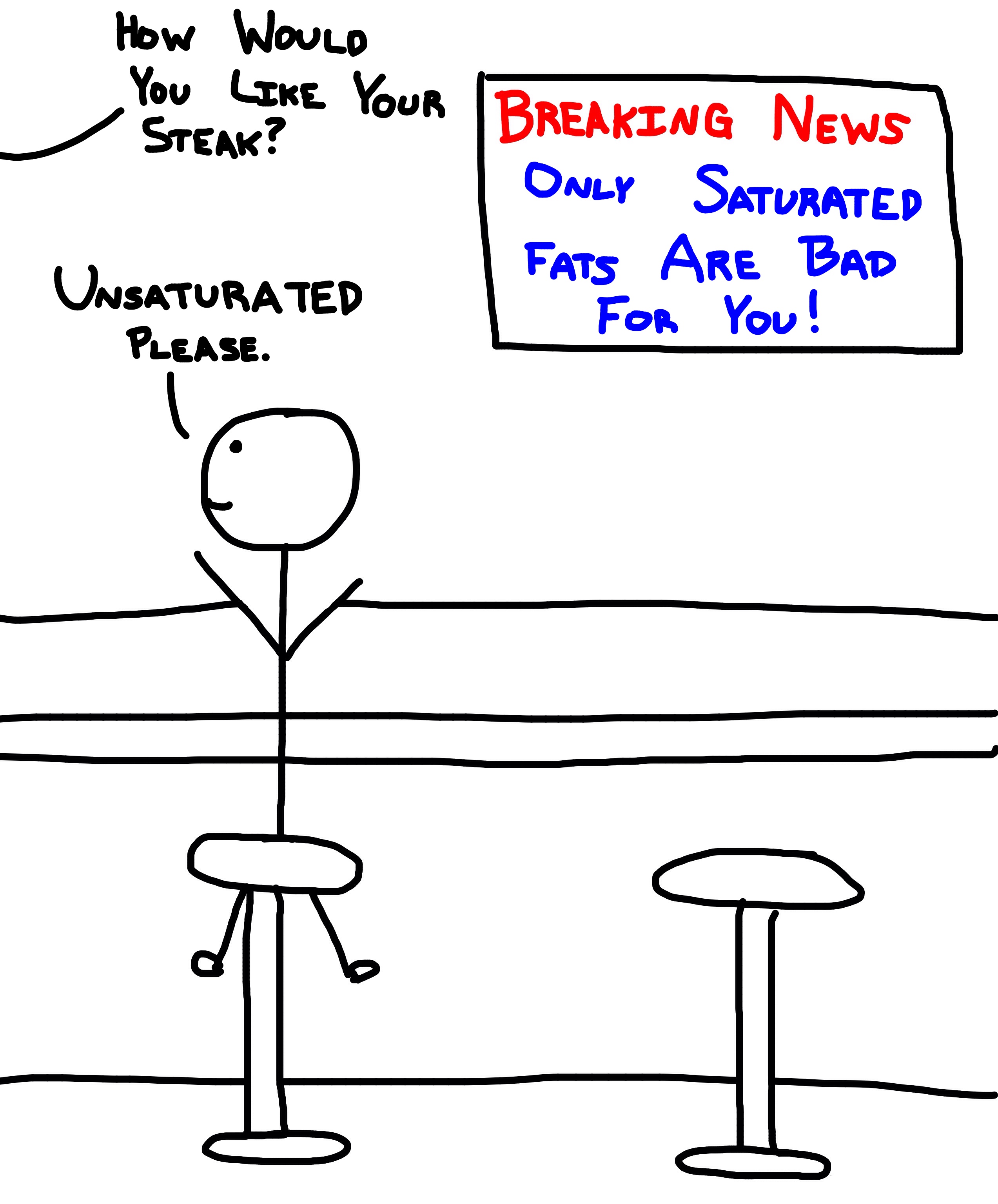 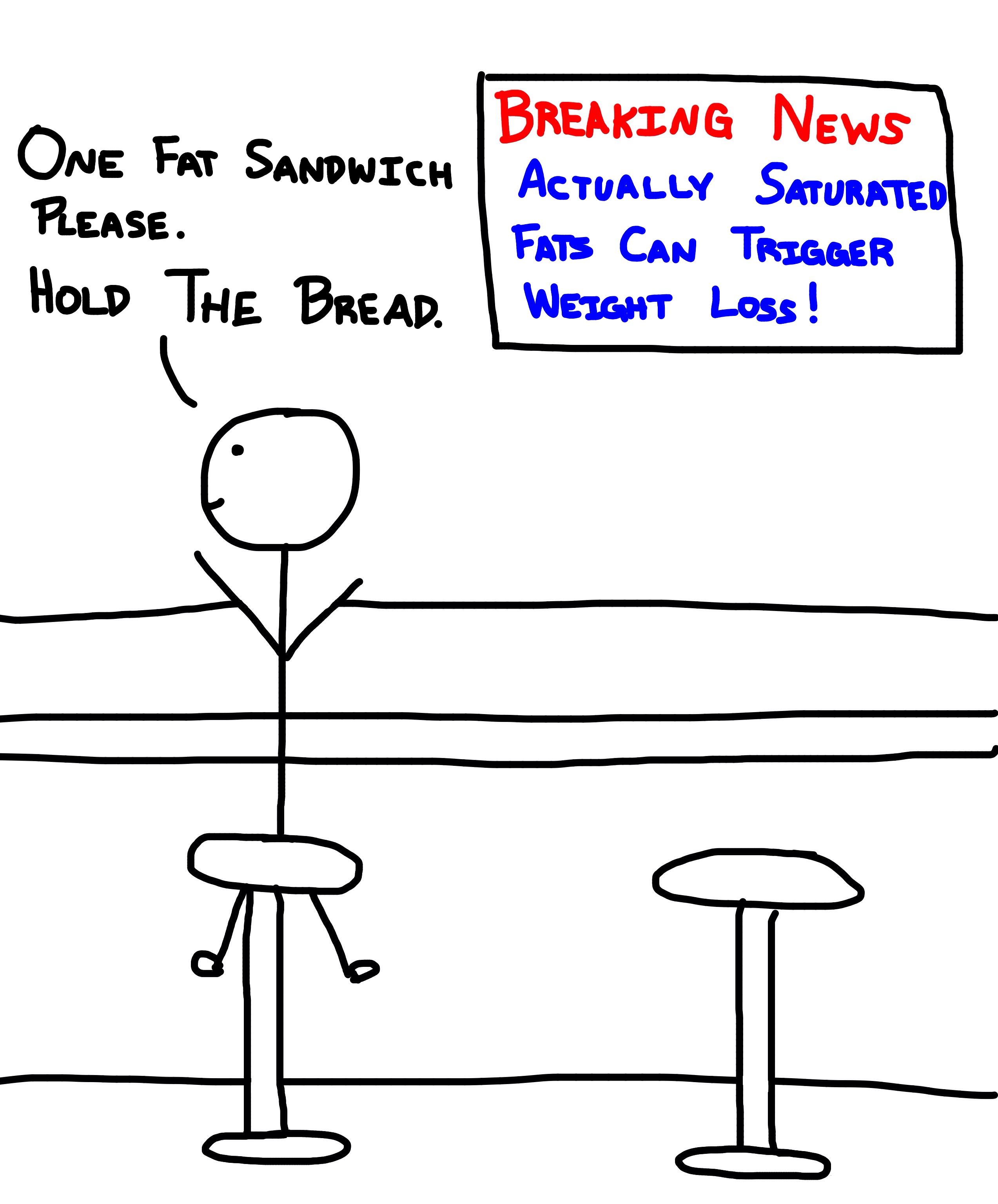 So before you run off and start stuffing your face with portabellas, let’s back up and see if we can figure out what the fuss is all about.

And to be clear: I’m not talking about psilocybin mushrooms…yet.

Fungi and mushrooms have been on the earth for a long, long time. All mushrooms are fungi, not all fungi are mushrooms. 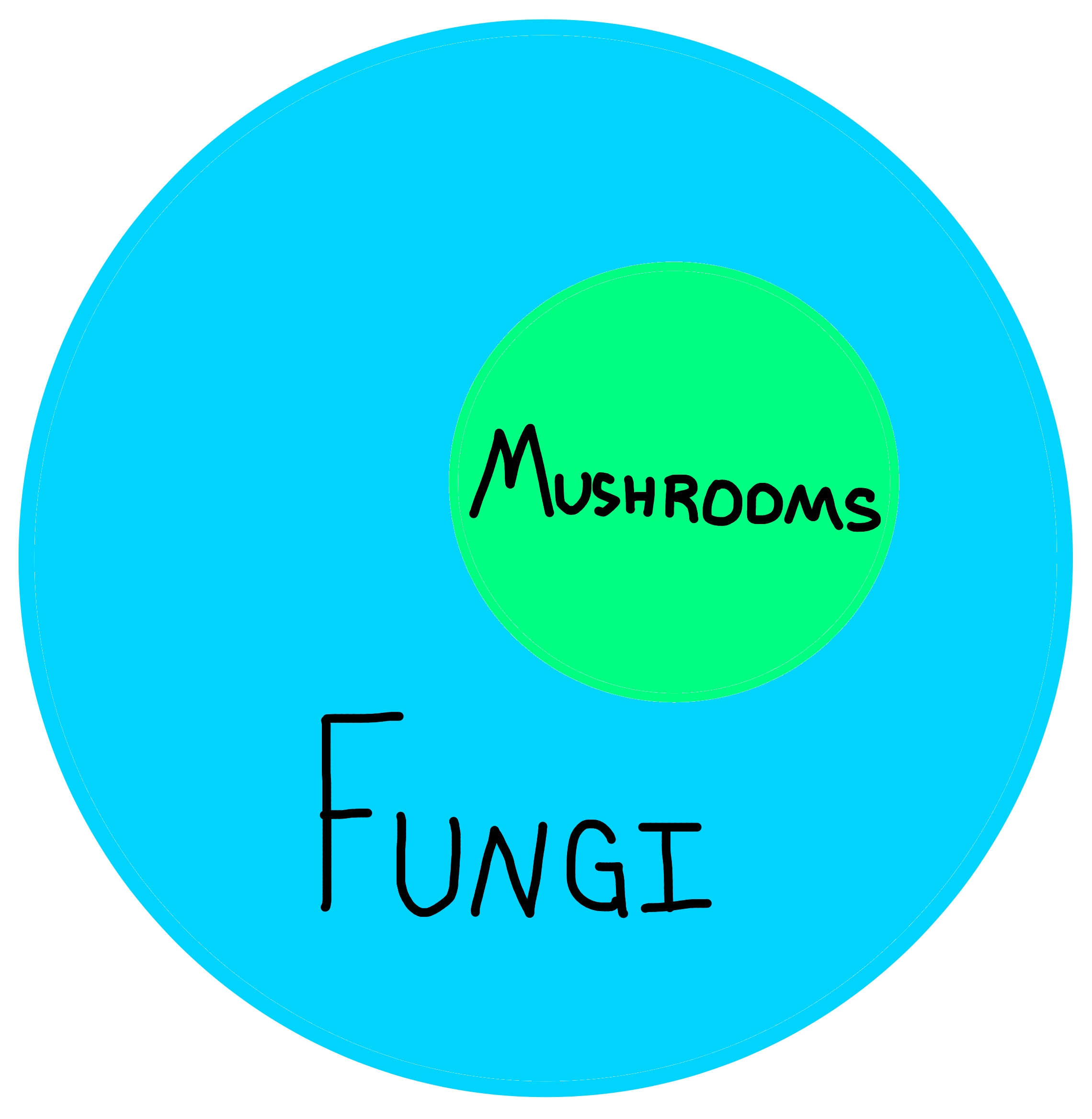 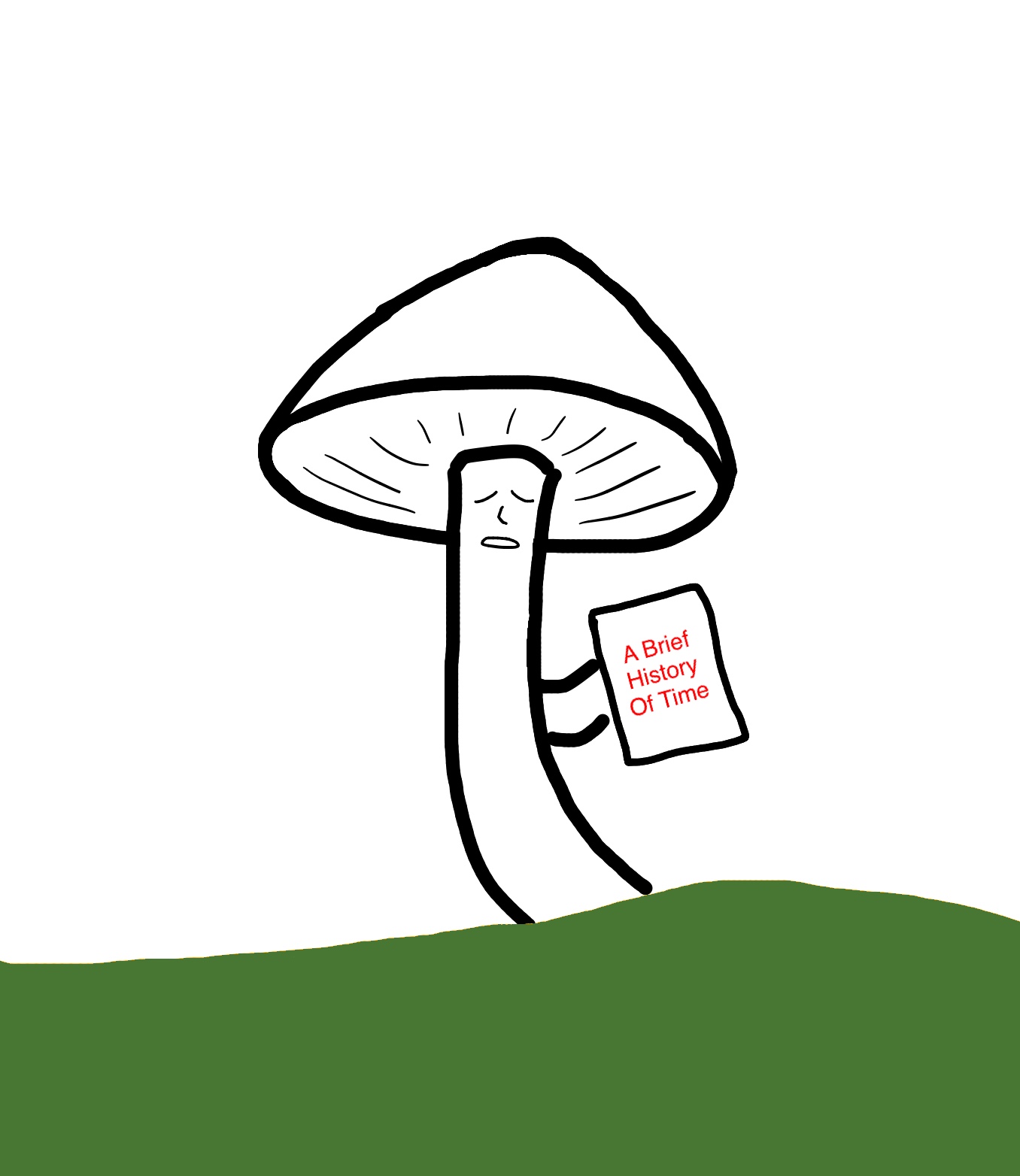 One of the things we do know, however, is that we share a lot of our DNA with mushrooms. Mushrooms also breathe in oxygen and breathe out carbon dioxide. If you go back far enough in human evolution, a curious fact emerges: humans and mushrooms descended from a common ancestor, and mushrooms are actually more closely related to humans than they are to plants. 🧠 Back to our brains

Scientists are still puzzled about many facets of our brains. We have a pretty decent idea of what happens when someone develops Alzheimer’s, but we’re still working on why it happens.

In patients suffering from Alzheimer’s there is an increase of two specific proteins that seemingly impact your brain’s ability to function: Tau and Beta-Amyloid. Tau seems to wind it’s way inside neurons and form “neurofibrillary tangles” within each neuron. Beta-Amyloid proteins clump together and form what is known as plaques. These plaques collect near the neurons and disrupt communication between the neurons. 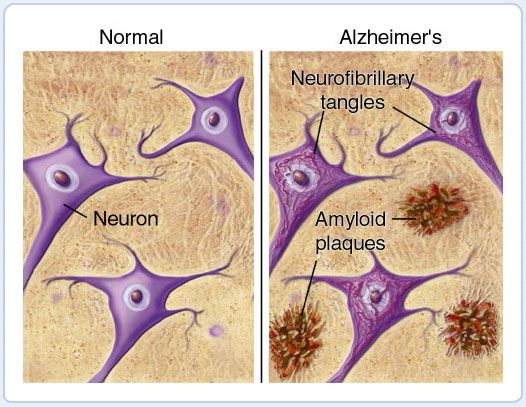 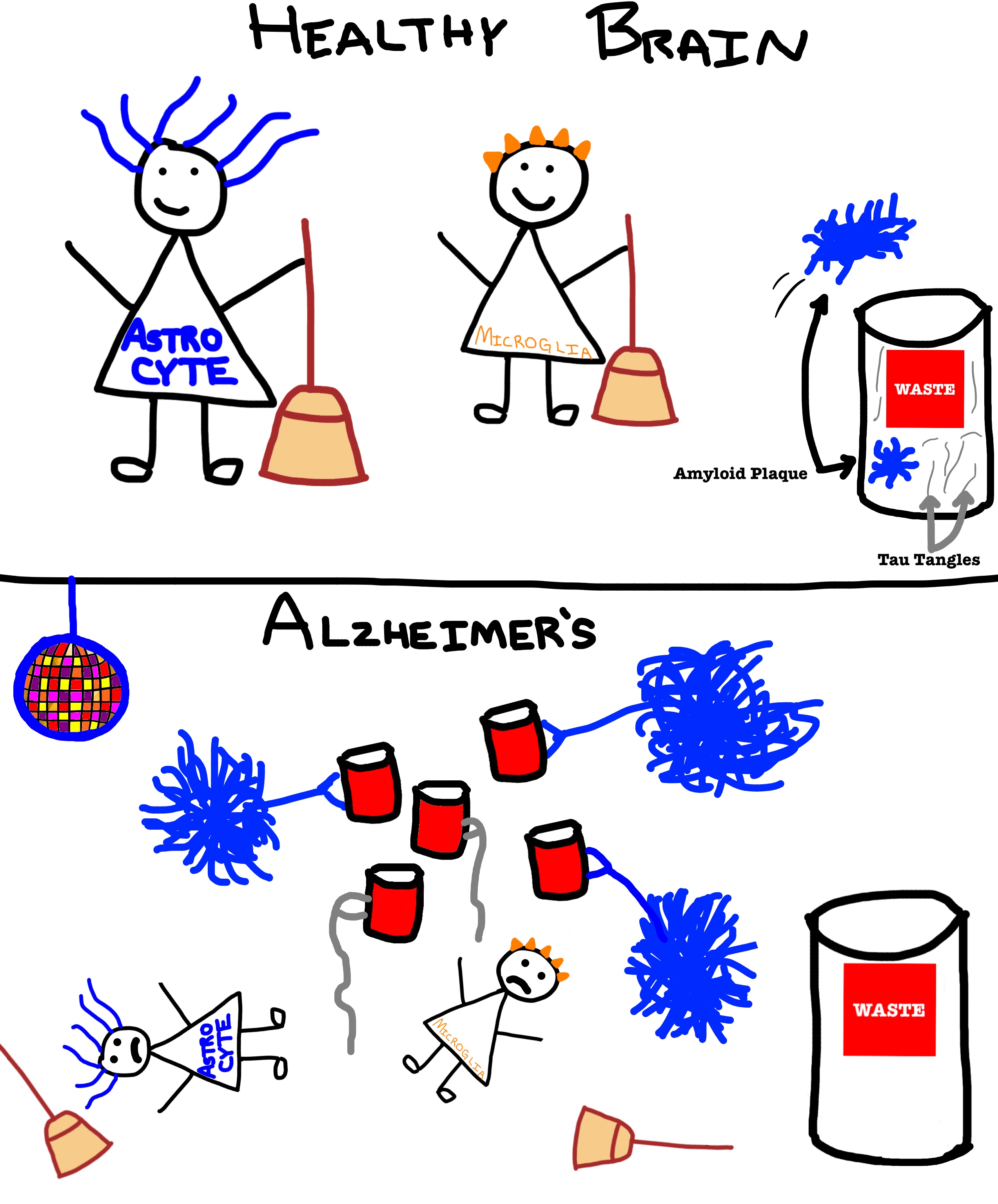 Scientists have developed numerous drugs to combat this protein build-up, with limited success. However, recent studies show that lion’s mane mushrooms may be a natural solution to removal of these protein build-ups.

In a study conducted on mice, certain mice were injected with chemicals that caused a buildup of Tau and Beta-Amyloid proteins. Groups of mice were then given different levels of lion’s mane mushrooms for 4 weeks.

Each mouse then competed in the famous “Water Maze Test” in which mice are put into a large circular pool and must climb on a platform sticking above the water to be rescued.

Then, the water is turned opaque, and the water level is raised to be equal to the platform so the mouse must rely on memory to find the platform. 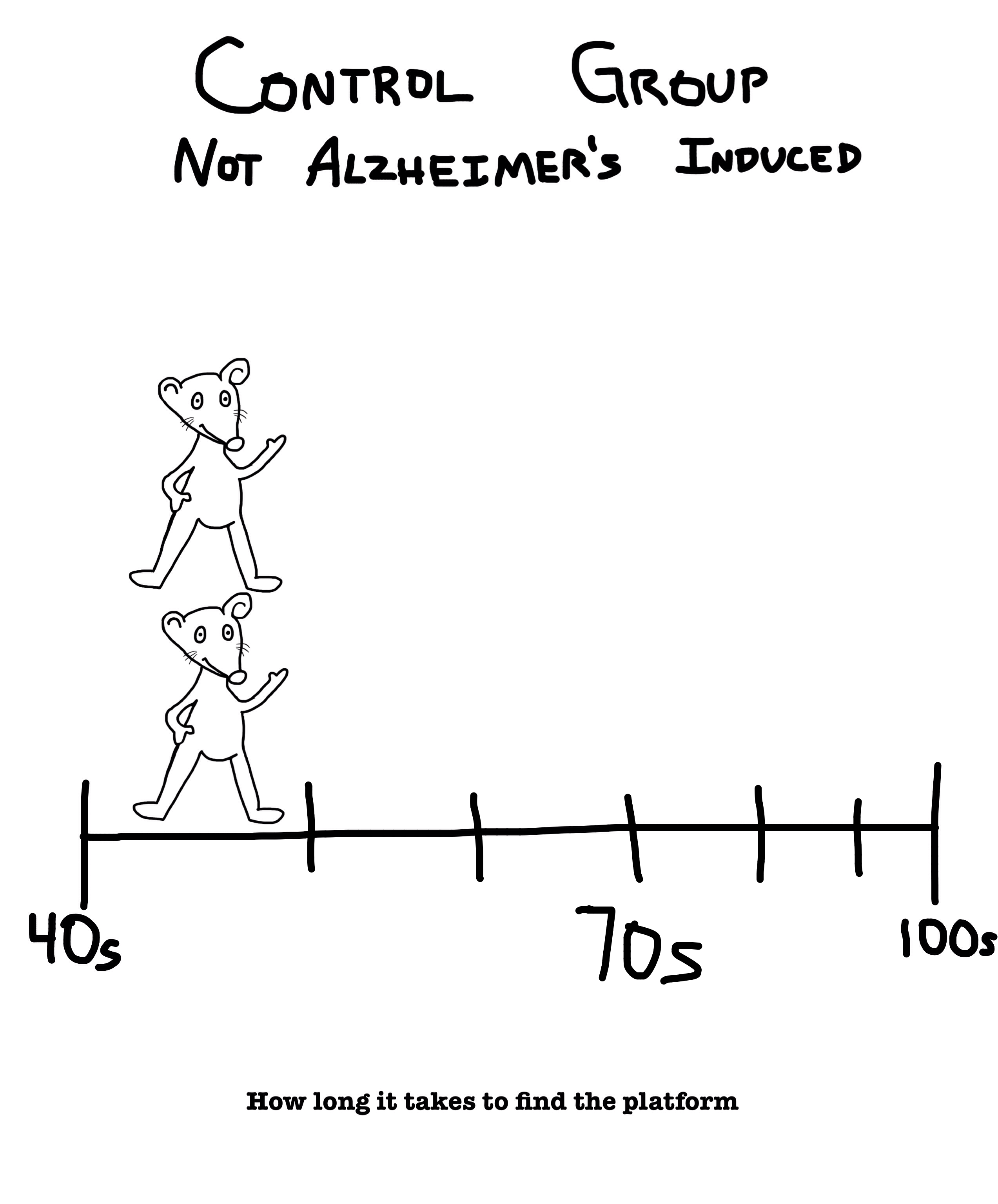 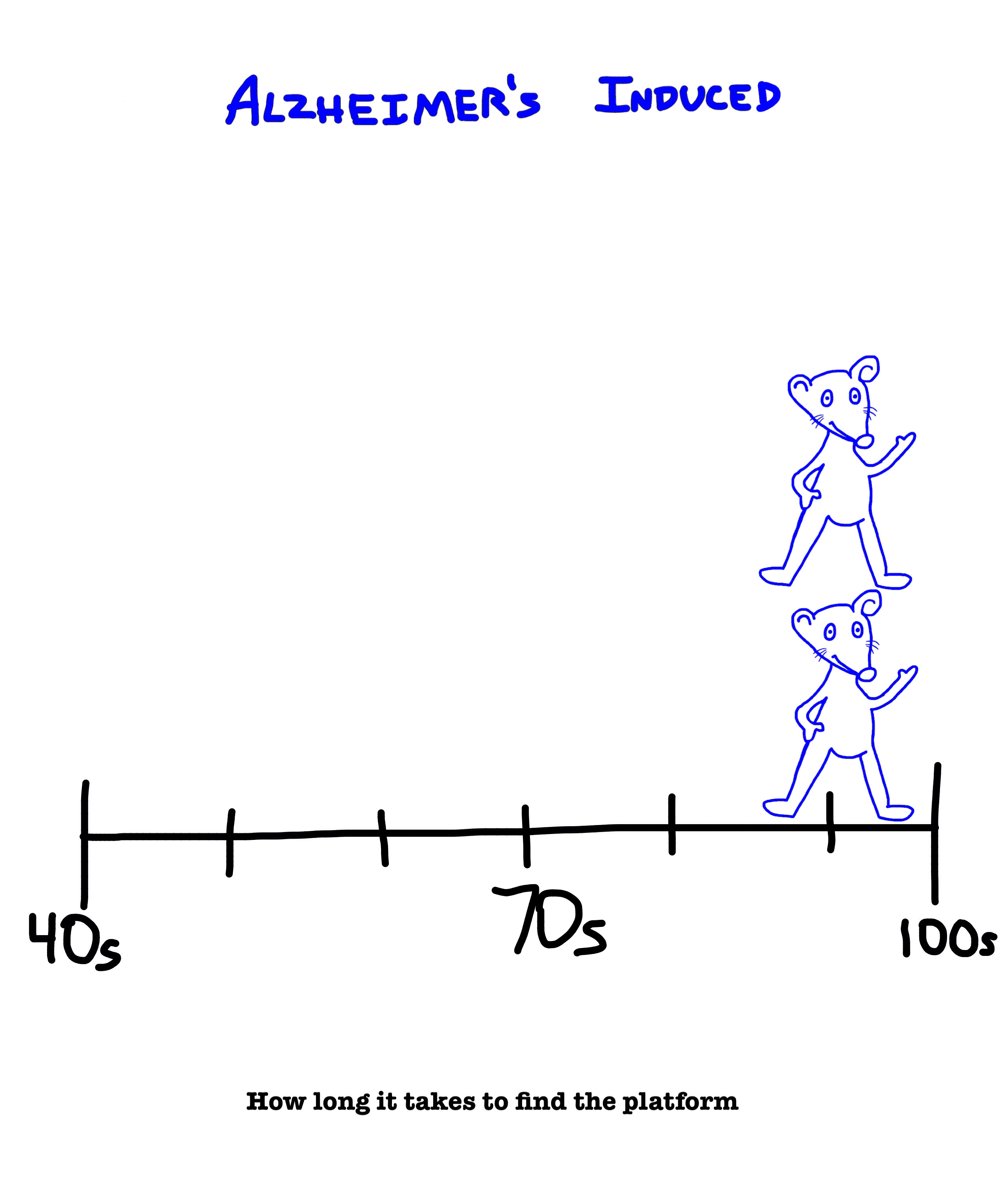 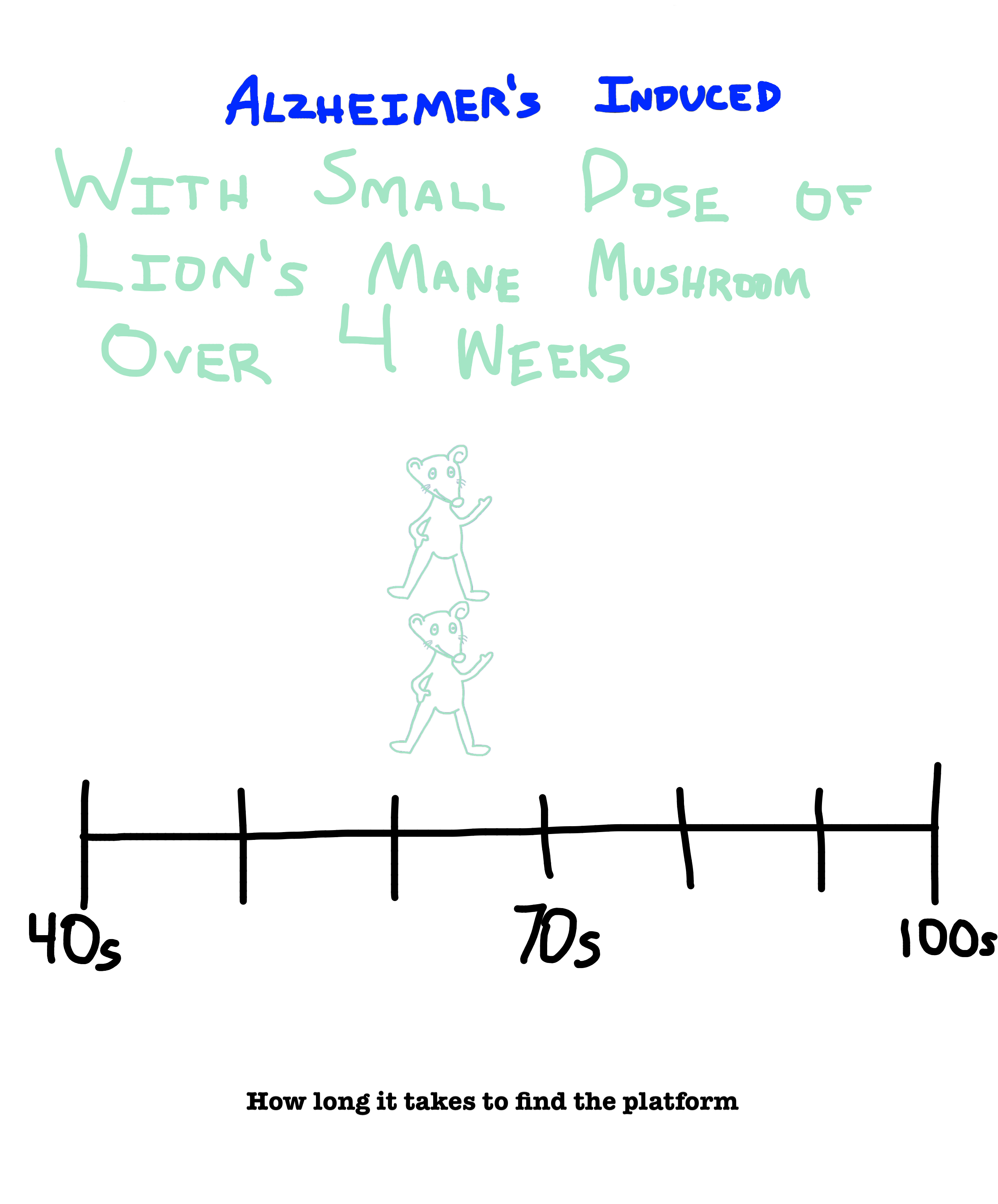 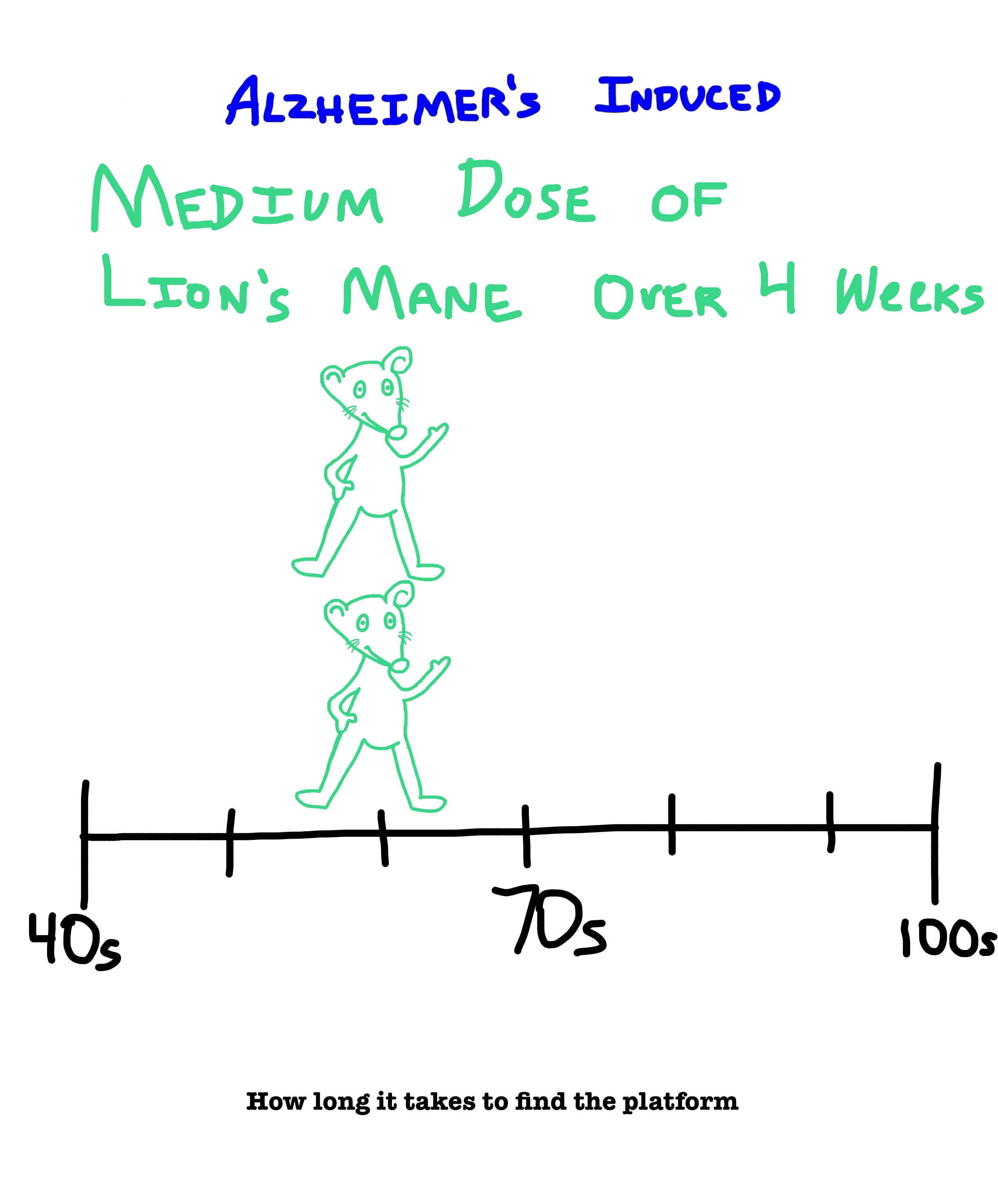 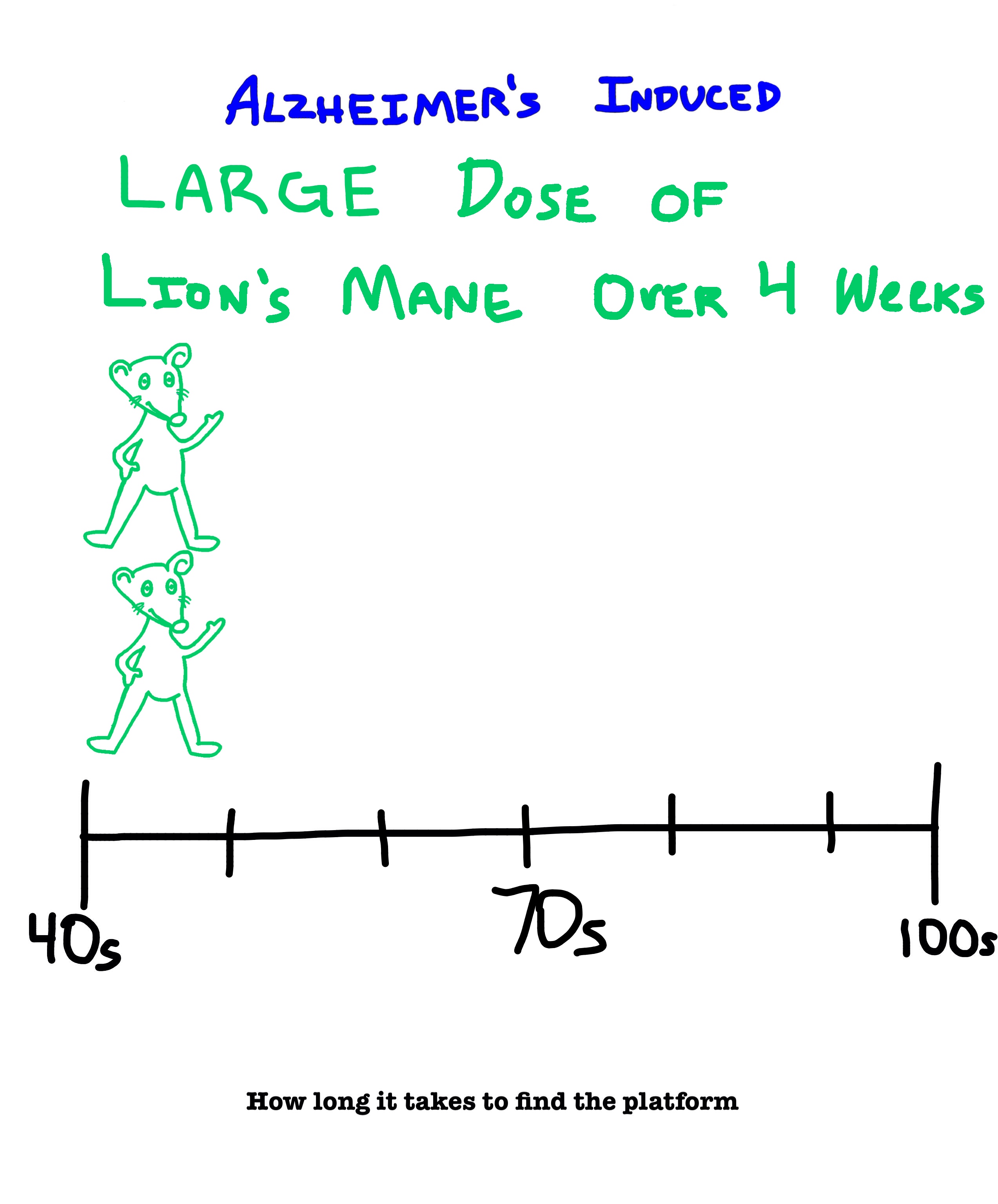 So, are lion’s mane mushrooms like tiny little mushroom doctors who can save our brains?

Yeah, I think so. They contain two compounds that are basically superheros: hericenones and erinacines.

These two homies can regenerate the neurons, combat the amyloid-beta plaque, and potentially help us cure degenerative brain conditions such as Alzheimer’s. So far, these tests have only been done on mice. There are quite a few differences between mice brain and human brains, but the ability for the lion’s mane to break down Beta-Amyloid and Tau proteins is promising.

Who knew mushrooms could have such incredible abilities to combat disease and heal?! Trees, plants, and basically the rest of nature knew. 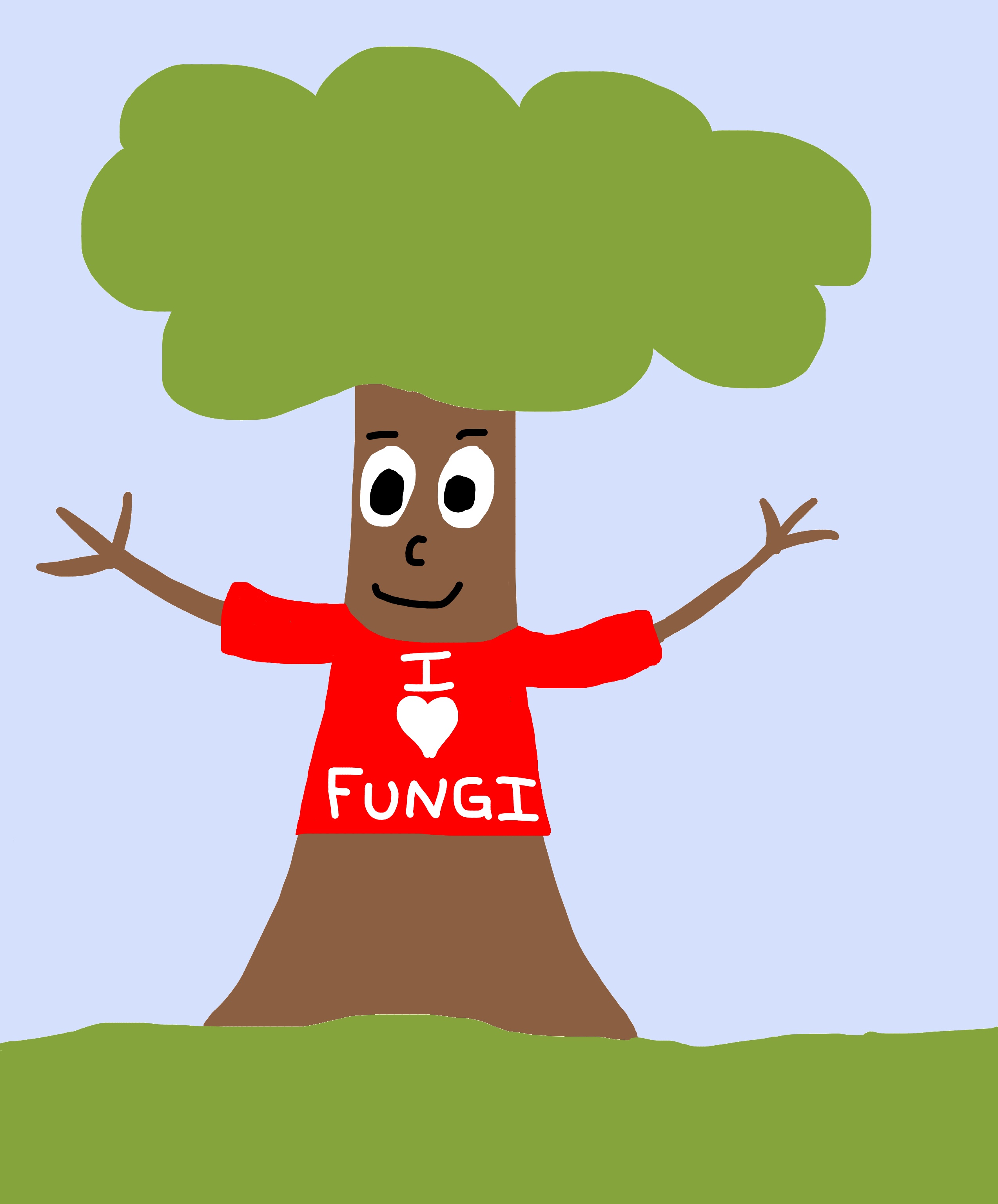 Mushrooms, and all fungi, have a vast underground network of roots that works a lot like the internet. It’s called the mycelial network. Though not something we see as we look out over a forest, the mycelial network works beneath the ground, providing a communication network for plants. 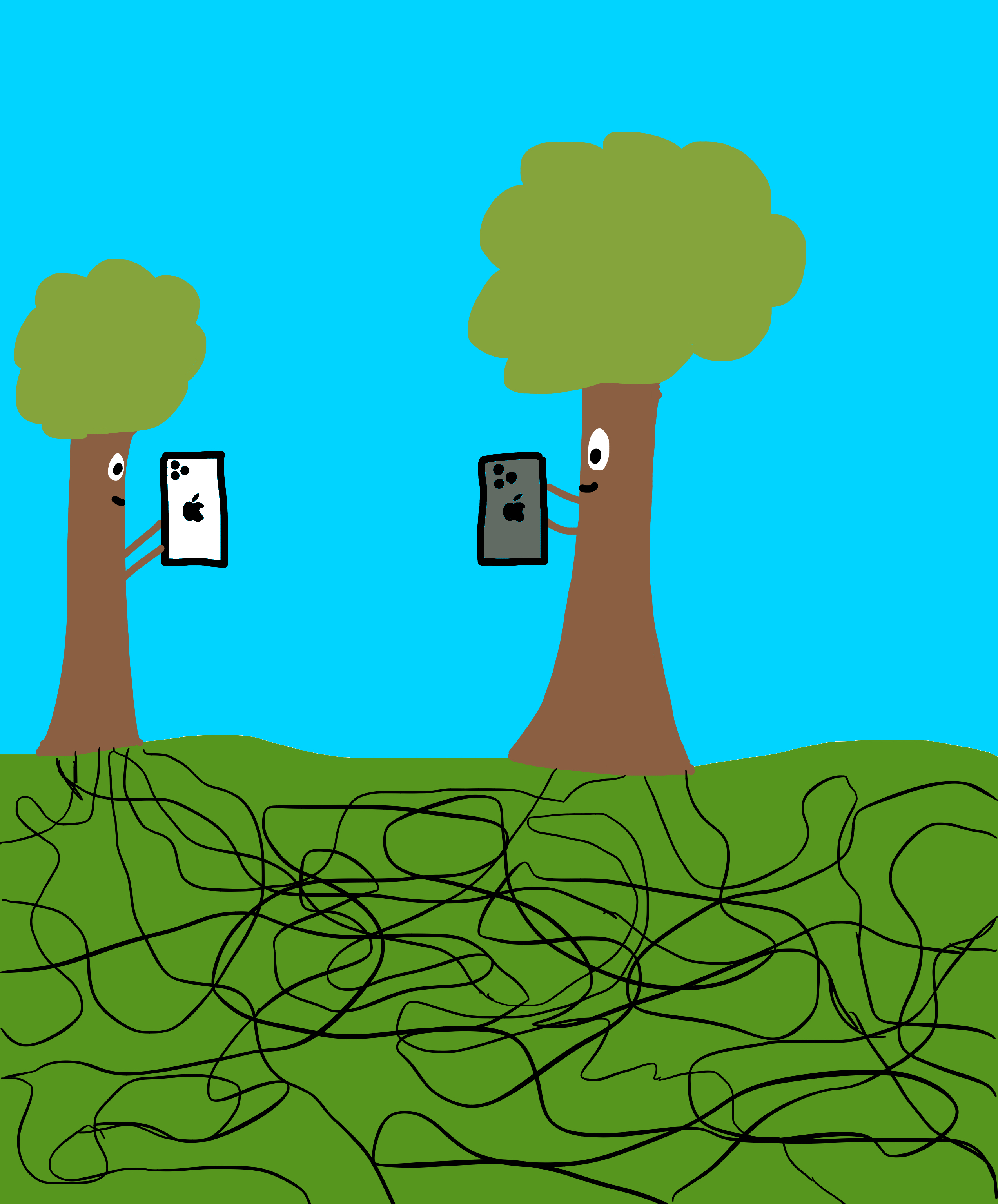 At first, when the mycelial network of fungi was discovered people thought that plants and fungi had a symbiotic relationship with each other. Plants give the fungi carbon in the form of sugars, which is hard for the fungi to capture underground. In return, the mycelial network provides the plants with phosphorus and nitrogen.

However, a brilliant ecologist, Suzanne Simard, followed a hunch and designed an experiment that altered the way we understand plant-fungi relationships. She infused some trees with a traceable form of radioactive carbon, so she could see if the nutrients made their way to other trees. Her hunch was that some of the radioactive carbon would end up in other trees, but what she found was even more impressive.

There were trees in the forest who weren’t as tall as the other trees. Baby trees. These struggled to get sunlight since all the surrounding trees were taller. Simard found that not only did the elder trees in the forest share nutrients, the trees who needed help the most (the baby trees), got the most nutrients.

Through this mycelial network, trees are able to take care of the other members of their community by sharing nutrients.

Elder trees are more connected via the mycelial network than younger trees. This makes sense. If a tree has been around longer, it’s developed a stronger relationship with the mycelial network. These elder trees sometimes play favorites when distributing nutrients. Elder trees occasionally send care packages of nutrients to their kin, even when their kin aren’t sick or dying.

So basically mushrooms and their mycelial networks are here to help us (except for the mushrooms that kill you when you eat them). They don’t care whether you’re a dog, human, or a tree, their role on this earth is more important than we give them credit as we toss them into our shopping carts at Kroger. Not only can they help us medicinally as we’ve discussed today, they can also open new doors of perception. 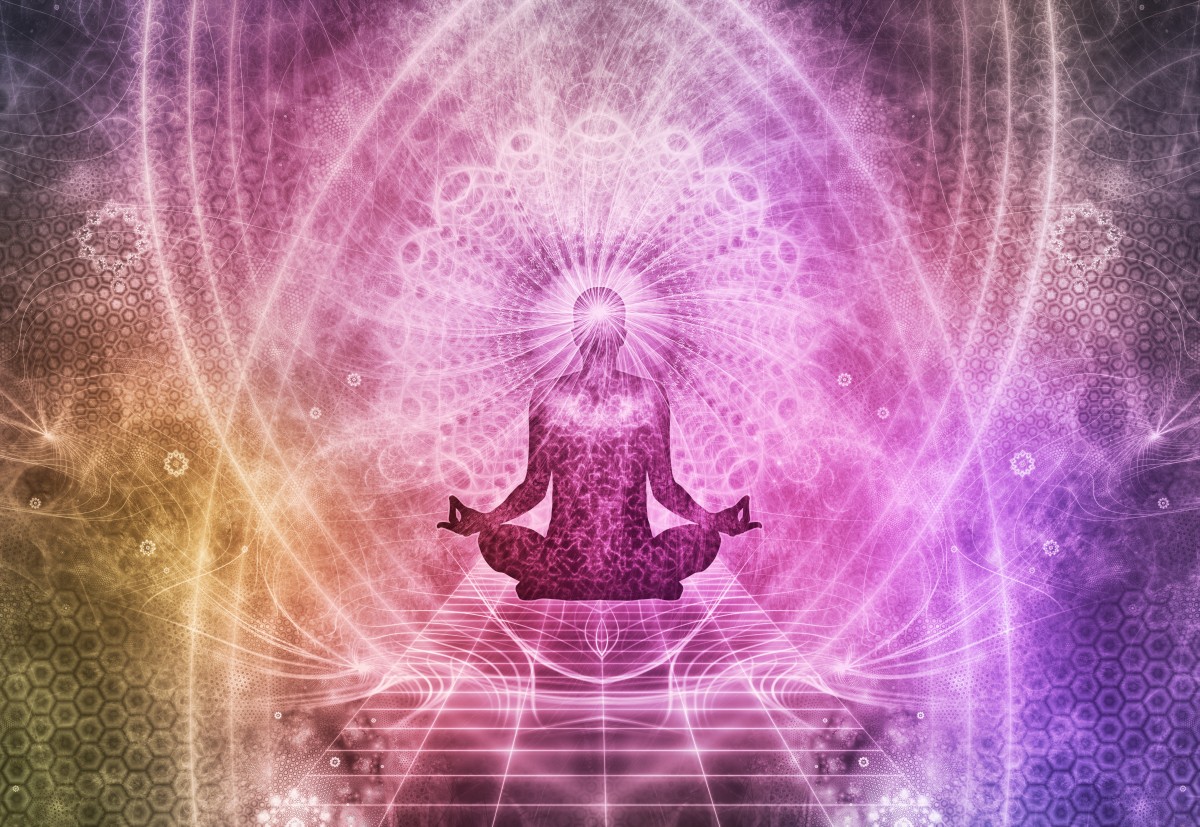 But that’s a topic for a later date.